Face it: Not all employees end up meeting expectations. Maybe they weren’t cut out for the job. Lacked skills. Had a bad attitude. Couldn’t keep up. Whatever the reason, there comes a time in the life of a hiring manager when you become the firing manager. And while you might secretly wish you could dole out the bad news as masterfully as Donald Trump does, you simply can’t.

The reality is that no job is permanent these days. Relationships last, good or bad—and you’re in a business of relationships. When it comes to the firing and offboarding processes, you need to focus on what is salvageable.

Of course, that’s easier said than done. When you’re face to face, delivering the news, there are right ways to proceed—and then there are the often indecorous behaviors to which many people fall prey.

Take a look at the following incredibly common mistakes in firing and offboarding, then learn how to avoid them, keep your cool, and ultimately extend your recruiting power. 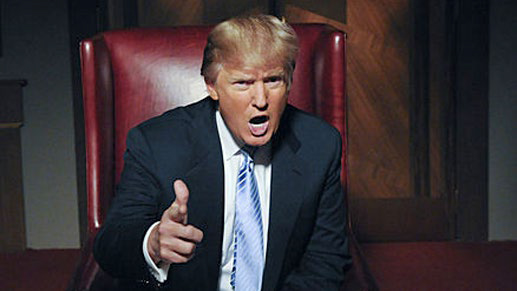 Look, we get it. Firing someone isn’t easy. It’s hard for you and it can be unpredictable. You don’t want a scene so don’t think you can hide behind a crowded room. It helps no one.

You just went through an uncomfortable thing. And maybe it didn’t go smoothly. It happens, right? You just need to vent a little. Just 140 characters of #hegotfired and #neversawitcoming and #awkwardmuch. But…no. This is 100% most definitely not the time for social media. 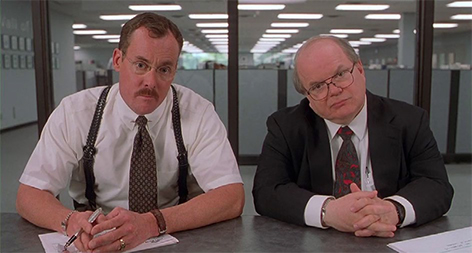 Sometimes it’s easier to keep the dialogue to a minimum when you’re firing someone. You don’t have hours to dissect it all, and the more you discuss things, the more you might dig a hole or say the wrong thing. You’re just trying to do your job, not become a therapist. Isn’t that okay?

Contrary to the folks who would rather not converse, some people want to do all the talking — even in the exit interview. That’s how you control the situation (or so it seems). The problem with that scenario is that you don’t get an opportunity to hear how the other side feels. And that’s important.

Mistake 5: The burning of the bridges

Let’s be honest: The process of firing and offboarding an employee is rarely all rainbows and unicorns. Things can get ugly. Voices can elevate. Tempers can flare. You are discussing careers, but beyond that, you’re often discussing personalities. There might be accusations, misunderstandings, and even hurt feelings—no matter what your position or how many years you’ve been around the sun. When the bridge is right in front of you, and someone hands you a torch… well, it’s tempting to view it as a solution. But it’s not. For either side.

No one wants to be fired, and no one wants to do the firing. But things happen, don’t they? It’s important to step up and perform the act—as well as all subsequent offboarding processes—with professional decorum and an eye on the future. Think of firing like the evil twin of recruiting. If you want to ensure the long-term respectability of your employment brand, you need to conduct one task as effectively and professionally as you do the other.

For more information on building an employment brand worth protecting, visit www.jobvite.com