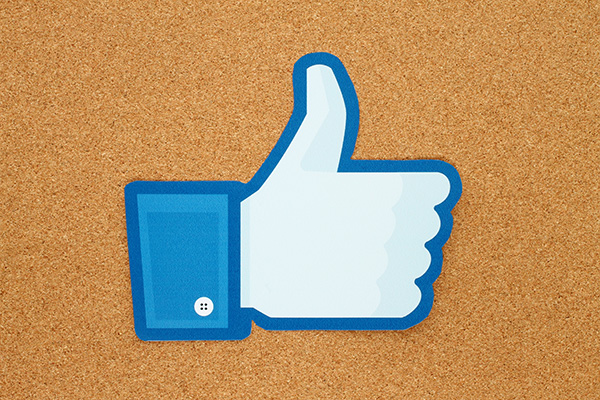 If social media isn’t already part of your job advertising campaign, it should be. Worldwide, about 2.8 billion people are on social media. More than 73 percent of people age 18-34 have found jobs via social channels. Many hiring managers use social media long before an interview to “meet” a candidate. While an applicant tracking system is still a great way to track a candidate’s progress, social media adds another dimension. Here’s how.

Over 65 percent of companies say that despite attracting candidates for their positions, they don’t end up with good matches. The advantage of social media is that unlike traditional job postings, where candidates just learn about your company, you can learn about their personality, skills, and interests. About 59 percent of recruiters ranked candidates they solicited as top-quality, and 21 percent of job seekers reported finding their “dream job” through social channels.

Advertising jobs on social media costs considerably less than on traditional job boards. In fact, it’s quite often free! An added advantage of using social media for recruiting solutions is that you can tailor your ads to reach people with similar interests. Considering that this narrows down the field, combined with the fact that people are probably using their social media accounts in their off-work hours, gives you a great chance of reaching people you wouldn’t have encountered through traditional advertising means.

Since the job market is more competitive than it has been in the past, engaging candidates in conversation helps you learn about them. Having a two-way dialogue between you and candidates is also important at a time when unemployment rates are low and people can be more selective about the jobs they take. One of the best places to find candidates is Facebook, which is the favorite social network of 83 percent of applicants polled. LinkedIn, which is responsible for 89 percent of all hires, is another good resource.

Background checks take a lot of time. They also cost money. But with social media, you can do less formal “background checks” to get a sense of your candidates. Unlike traditional recruiting solutions, social media gives you a better understanding of your potential future employees. Seeing that 94 percent of all recruiters now use social media for hiring, this type of screening is now easier than ever.

Shows Where You Need Improvement

Another big advantage of social media is that it shows where your company needs improvement. Unlike some ATS tracking systems, social media is a two-way street. Currently, about 39 percent of employers use social media to hire and track applicants. With social media, unlike traditional advertising platforms, employees can talk back. They may vent about things to their friends and colleagues on social media that you wouldn’t catch otherwise. This is a good way to see where you need improvement. Social media was initially a powerful tool in our personal lives, and it’s now a major asset to businesses. In addition to recruiting top talent, social media is a cost-effective means of job advertising. It’s also a telling story about how your company is treating its employees. So, if you don’t have a corporate Facebook, LinkedIn, or Twitter account, now is the time to start.